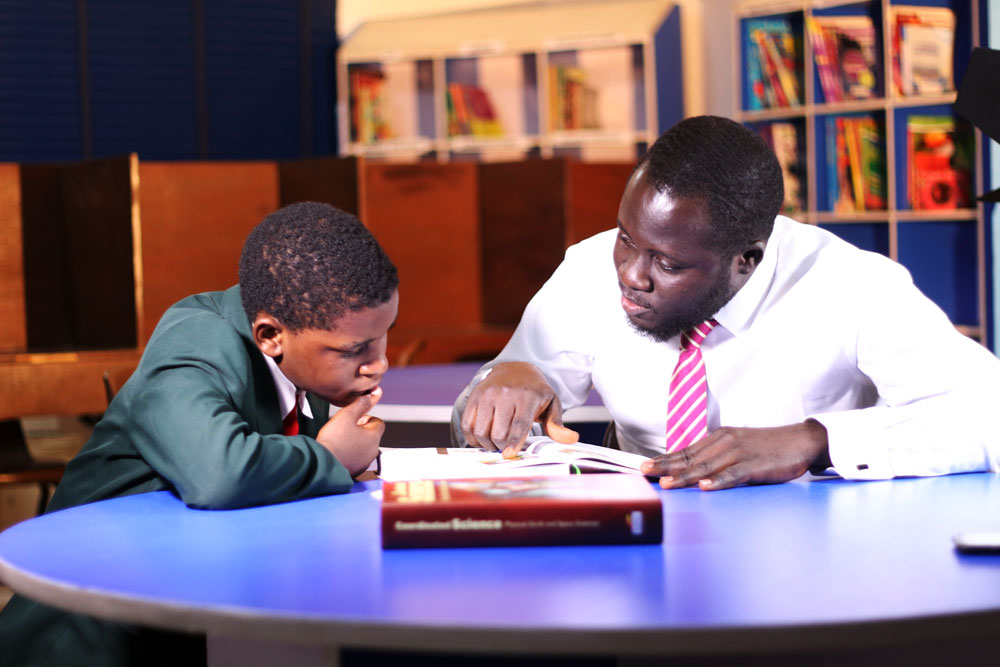 IELTS is an international standardized test of English Language proficiency. It is jointly managed by University of Cambridge ESOL examinations, the British Council and IDP education by Pty Ltd and was established in 1989. IELTS is accepted in most Australian, British, Canadian, and Irish, New Zealand and South African academic institutions, over 3,000 academic institutions in the United states, and various professional organizations.

Most applicants for admission in the United states require the submission of score from this exam for placement. SAT is the most widely used college admission test. The SAT 1 tests Mathematics and English while SAT 2 tests Mathematics, English and Sciences.